As we near the end of another week of lockdown here in the UK, it seems unlikely that the government implemented restrictions will be lifted anytime soon. However, while the extent of the inconvenience for most of us is simply having to stay at home, there is a much more serious battle going on inside our hospitals and other medical centres.

One of the biggest issues facing the medical profession right now is a shortage of critical personal protective equipment such as N95 respirator masks which will help doctors and nurses treat COVID-19 sufferers while decreasing their own chances of becoming infected, and the respirator machines which help patients breathe while their bodies fight the virus. COVID-19 attacks the lungs and most people who have died have done so from respiratory complications, making these medical devices an essential component in the fight against the disease.

As one of the world’s biggest producers of medical devices, Philips has more skin in this game than most and has, not only been stepping up its own logistical efforts, but also providing warnings to government decision makers.

Back in March, US president Donald Trump announced that he was putting the US Defence Production Act into action. This law was created back during the Korean War in the 1950s, and was designed to support war efforts by giving the Commander in Chief sweeping authority to expedite and expand the flow of resources from US factories, allowing manufacturing and logistics to be more closely aligned with military need.

However, experts at Philips have given stark warnings that such a move could fuel a protectionist mind-set which could cause real harm to the global fight against the pandemic. The newly activated powers could impact the flow of critical respirators which the Philips factories in California and Pennsylvania produce and export. 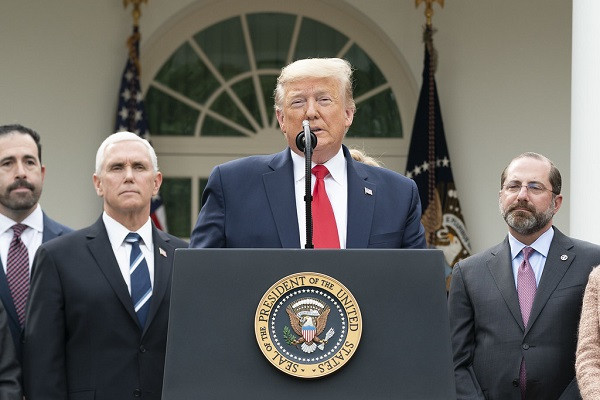 “We are worried,” said Philips spokesman, Steve Klink. “We know we can meet our production promises, but only if the entire supply chain cooperates. A respiratory device has many parts, which come from all over the world. Protectionism can have a detrimental effect, no matter if it happens at the end of the production line or somewhere in between.”

Philips recently announced its intentions to double its production of respirator machines as well as other products which are necessary to diagnose and care for patients who have contracted the coronavirus and the associated COVID-19 disease. However, with many of these products being produced in these two US facilities, Philips is concerned that their logistical operations will be subject to government interference which will prevent them reaching the areas where they are most needed.

Such interventions could not only limit Philips’ ability to supply countries outside the United States but could also leave the US itself with less equipment than it would otherwise have. Being that it’s very possible that component manufacturers in Europe and Asia could retaliate by restricting the movement of crucial parts to America, this isolationist and protectionist attitude could have dire consequences for all parties involved.

“In line with Philips’ mission to improve people’s lives, we want to help as many healthcare providers as possible to deal with the growing numbers of critical COVID-19 patients”, said CEO of Royal Philips, Frans van Houten. “There is an unprecedented global demand for medical equipment to help diagnose and treat patients with COVID-19. We are working around the clock to double our hospital ventilator production within the next eight weeks and we are aiming for a four-fold increase by the third quarter.” 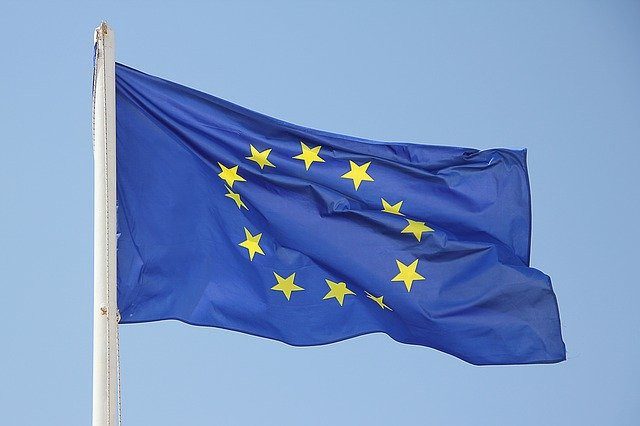 During this time, it is absolutely crucial that global governments and industry work together to battle this virus in a way that benefits everyone. The coronavirus epidemic is not an American problem, a European problem, or a Chinese problem, but a human problem. The UK government already caused controversy by refusing to join an EU lead initiative to provide medical devices to all countries involved and has been accused of putting “Brexit before breathing,” and now it seems that the US government is following suit.

However, Philips is in constant communication with the US government and is confident that the situation can be resolved through negotiations, even as Donald Trump announced that the Defence Production Act was in full force and CNN reported that the legislation had already been put into action through the procurement of 60,000 coronavirus test kits.

“I am proud that our employees around the world are stepping up to support healthcare providers and their patients in the fight against COVID-19,” said van Houten in a statement. “We have a broad portfolio of products, services and solutions that can help address the preparedness, response and recovery needs of an infectious respiratory disease such as COVID-19.”

Keeping the flow of medical devices moving through the coronavirus crisis is sure to be a hot topic at LogiMed Europe 2020, being held in October at the Hilton Antwerp Old Town. Please download the agenda today for more information and insights.

*Processing your payment may take a moment. Please click submit payment only once, and do not refresh this page. Doing so may result in your credit card being charged more than once.

We use cookies and similar technologies to recognize your visits and preferences, as well as to measure the effectiveness of campaigns and analyze traffic.
To learn more about cookies, including how to disable them, view our Cookie Policy