Last year, Amazon turned its beady eye on Medical Device Supply Chains, and with its gaze came a whirlwind of speculation and alarm, leading to plummeting stocks for many of the big players in pharma.

What was it that drove investors and Medical Device Supply Chain big-wigs into such a spin? Likely the well-founded fear that the commercial behemoth would apply its winning commercial formula – the one it has used to upend so many commercial sectors in the past – to disrupt conventional supply distribution and undercut on price. As a result, Medical Device Supply Chain companies have been on the edge of their seats, waiting for Amazon’s next move.

It was as if the mere mention of the retail giant spread an eerie curse which sent stocks into a tailspin, and CEOs scurrying back to the board with their tails between their legs. Could they too become the next victims of ‘Death by Amazon’?

Good news then for the pharma CEO this week as Amazon announced it's withdrawing plans to ship and store pharmaceuticals – so you can stop ringing your doomsday bells and put the sandwich boards away – at least for now. But beware – to those who are resting on their laurels, Amazon is unlikely to give up. If they do crack the industry, conventional supplier relationships are out the window, and when it comes to digitalisation, price and customer service, competition will be fierce. 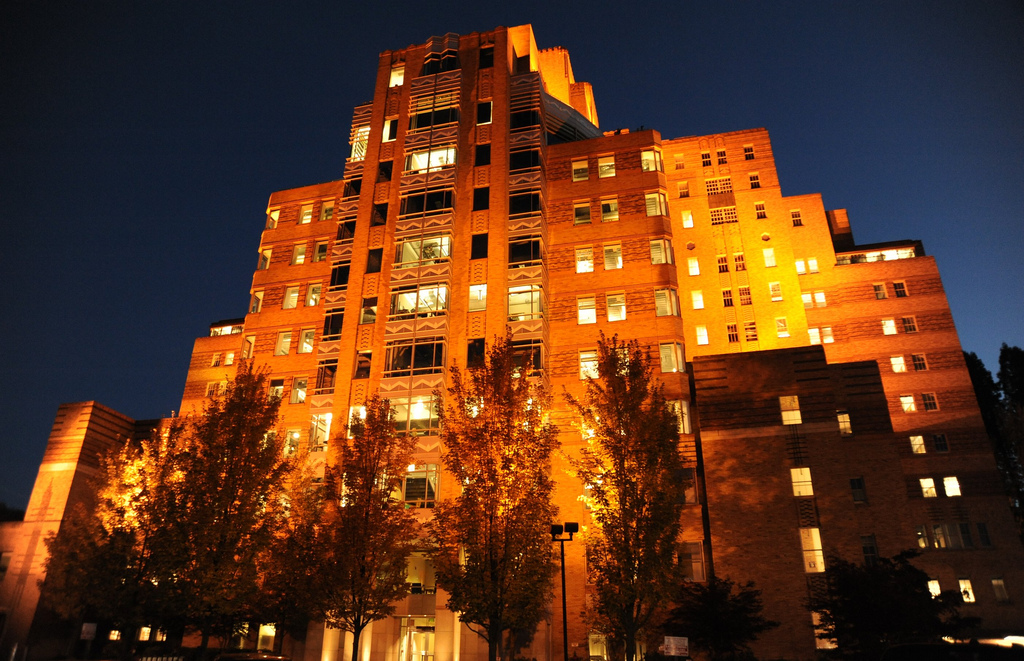 The greatest minds at Amazon have been meeting every year at their headquarters in Seattle for a while now, with the aim of cracking the pharma industry. Last year, plans started to crystallise as Amazon Business (the division which sells in bulk to business customers,) hired a General Manager for the project. The company was deep in conversation with industry experts and beginning to formulate a strategy – and by then, it had already acquired the necessary licensing to sell prescriptions in 47 states.

The global medical device market is valued at US $434.4 billion, an annual average growth of 7.1% since 2012 (Prnewswire) – so it is unlikely that Amazon’s hungry glance will be deflected for long. However, there are some major hurdles to overcome before Amazon can carve out a space for itself in pharma.

For hospitals, the prospect of betraying trusted vendors for an agreement with an unknown and faceless corporation like Amazon has made them uneasy, so landing contracts to supply and deliver medication has been a struggle. Additionally, for hospitals in the US who own a stake in group purchasing organisations which negotiate on their collective behalf, the move would mean sacrificing the upper ground. 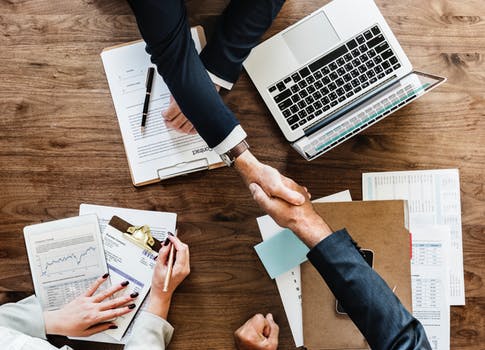 For Amazon, usurping well-established affiliations with trusted vendors and distributors was always going to be difficult, especially with their infamously aggressive marketing strategies plastered all over the news. Despite having assembled an impressive advisory board that includes major hospital executives, Tom Cassels, Head of Strategy and Business Development at Leidos Health explains that, "It's very difficult to replicate the Amazon buying experience in health care … The hospital and health-care systems have entangling alliances with their existing purchasing and supply chain partners." Difficult – but not impossible. And those words seem to be a magnet for the ever expanding company.

Another critical factor for hospitals shying away from contracts with Amazon is that it doesn’t currently sell products considered high risk, known as ‘Class III’ devices. For example, it's not selling anything that needs to be implanted into the human body and sustains life, like a pacemaker (sdcexec.com). But Amazon has been making its way up the ranks when it comes to medical supplies, and it’s unlikely to stop now. The market for high risk medical supplies is huge, and we’re all well aware that the transparency Amazon could offer on price and supply chain would be revolutionary.

Despite Tim Cassels assurances that Amazon will struggle to break up relationships between hospitals and vendors, one study in the Beckers Hospital Review by Reaction Data reports that 62% of decision makers at hospitals said they support Amazon’s entrance into the market. Only 12% said they would be unsupportive of the eCommerce conglomerate’s entrance in the market.

Storing drugs requires some specific and costly set-ups, such as safes for controlled substances, and temperature controlled storage for other medication. In fact, pharma products that require refrigerated storage and transport accounted for about $283 billion of pharma sales as of 2017, and that figure is predicted to rise 70% by 2021 (cnbc.com). Although this is an attractive prospect, creating the infrastructure to support it would be a mammoth task. 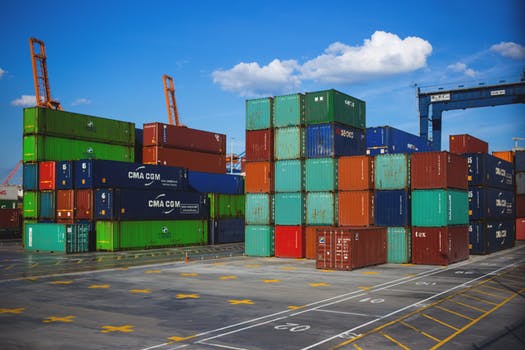 Building new facilities – or buying out old ones – is an expensive venture, and it’s possible that the multi-billion dollar company is reluctant to foot the bill – especially with so few contracts in the bag. While it’s possible that Amazon could still dispense drugs if they found an external supplier, it’s pretty clear that if Amazon is entering a market, it wants the whole supply chain for itself. It looks a lot like Amazon is biding its time so it can do this properly.

Jeff Bezos Vs the World

In the late nineties Amazon’s CEO Jeff Bezos became Director of Drugstore.com, an online pharma company backed by Amazon at the time. It was widely anticipated that Amazon would make a killing in the prescription and over-the-counter drug sales market, but the website was later sold to Walgreens, who eventually shut it down altogether. But it’s pretty clear that Bezos is willing to persevere. From the small online book seller to the multimillion pound conglomerate, Bezos has more pies than fingers at this point. 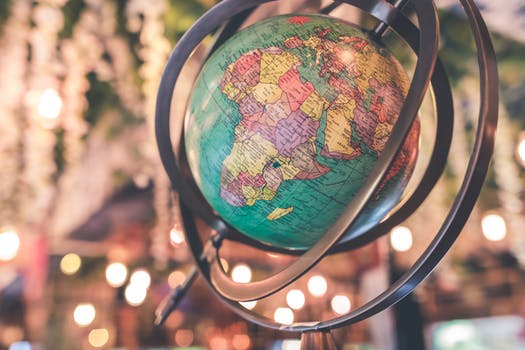 Regardless of the roadblocks for Amazon, the company continues to sell less sensitive medical supplies like glucometers, gloves and stethoscopes to smaller clinics through Amazon Business — as it has done for several years. It’s largely expected that Amazon is lying in wait as it irons out some of the logistical blips, and prepares for another shot at the MedTech Supply Chain industry – and in the meanwhile Amazon Business will continue to grow so it can support this venture.

Many reports have speculated about a direct-to-consumer prescription drug business in the future. But in the continuing saga of Jeff Bezos Vs. the world, it seems like the Med Tech Supply Chain industry can all breathe a brief sigh of relief – for now.

At LogiMed this year, we’ll be hosting a panel of industry experts and an interactive roundtable to discuss how Amazon fits into the future of pharma: ‘Amazon are entering the medical devices industry and they’re light years ahead of us. How are we going to respond?’.

Make sure to download the LogiMed agenda to find out what other great speakers, sessions and activities we’ve got planned this year.

*Processing your payment may take a moment. Please click submit payment only once, and do not refresh this page. Doing so may result in your credit card being charged more than once.

We use cookies and similar technologies to recognize your visits and preferences, as well as to measure the effectiveness of campaigns and analyze traffic.
To learn more about cookies, including how to disable them, view our Cookie Policy